The protest march will pass the spanish embassy

THE LOBBY AND ADVOCACY PARTNERS FOR THE GALGOS AND PODENCOS

The GalgoPodencoPlatform, formerly called GalgoPlatform, is a lobby and advocacy platform for foundations who represent the interests of galgos and podencos. These Spanish hunting dogs are subjected to horrific practices in the hunt. In some parts of Spain, hunting dogs face legal exclusion from basic rights and protection. The European Parliamentâ€™s Intergroup on the Welfare and Conservation of Animals is closely following the development of the situation of the galgos and podencos, since they are being deprived of their rights as Sentient Beings (Article 13 Lisbon Treaty). The director of the Spanish DirecciÃ³n General de Derechos de los Animales, Sergio Garcia Torres, is aiming to improve the miserable situation of the galgos and podencos.

The galgolobby is a developed lobby in Europe, where these dogs are much exploited for their specific characteristics as sight hounds, including their speed and hunting abilities. Galgos are traditionally used for hare coursing on the countryside and sometimes on enclosed tracks.

A very important development is that the galgo-lobby also represents the podenco: The Great Forgotten. Podencos are mostly used and abused in the Rehalas and Monterias: the driven hunt. The number of podencos greatly exceeds the number of galgos in Spain. These dogs live mostly hidden in dark and filthy barns on one meter chains. 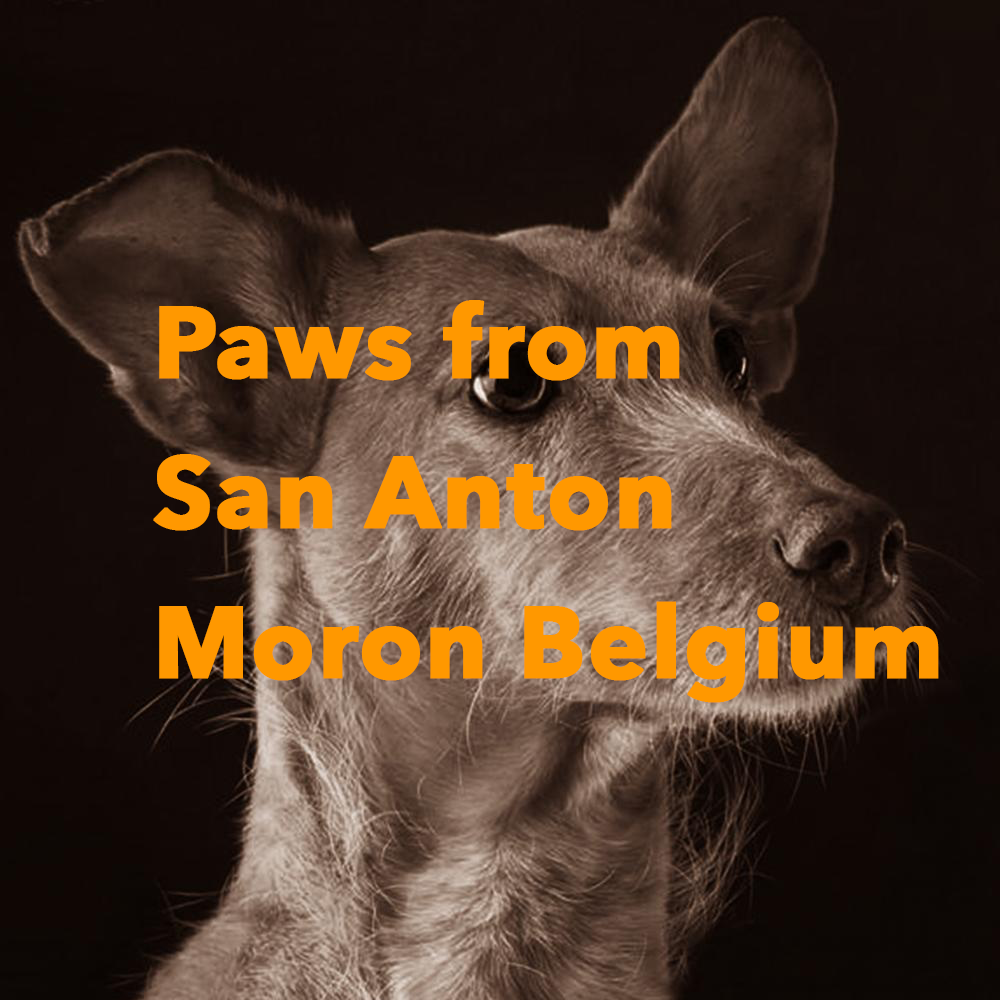 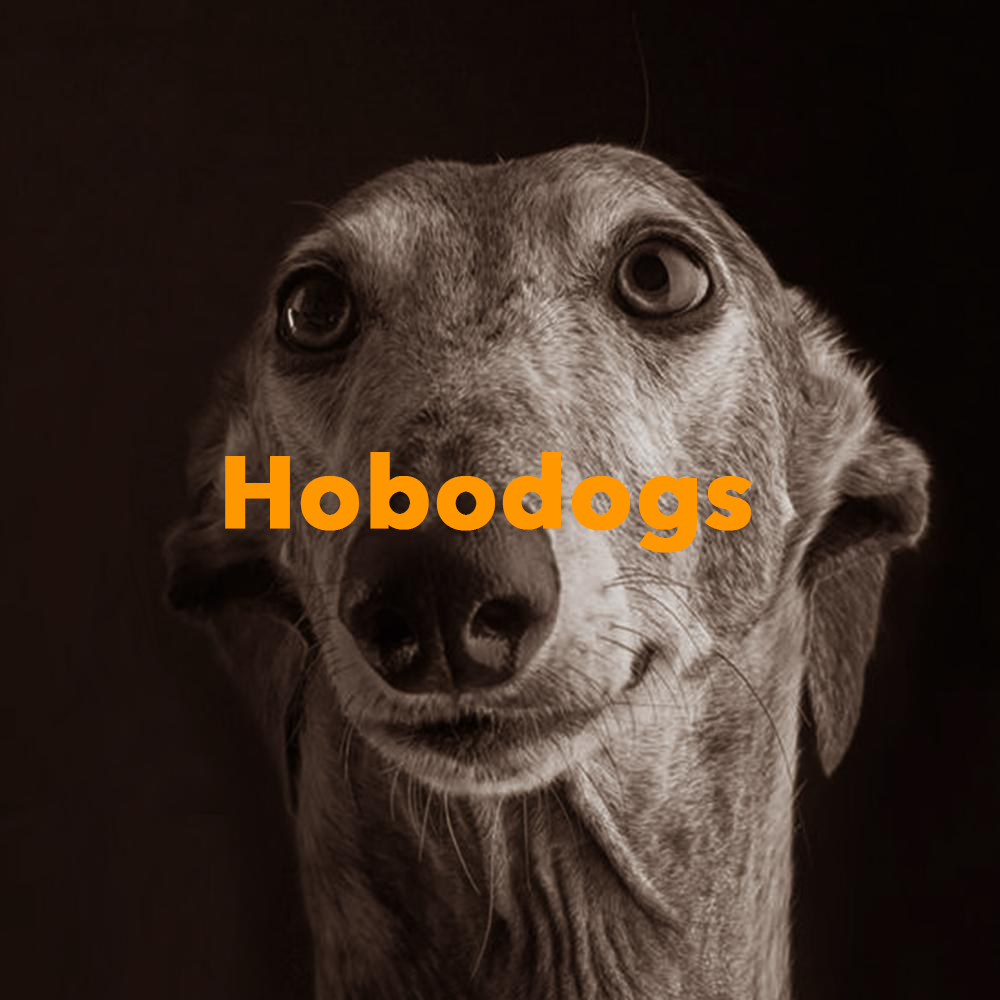 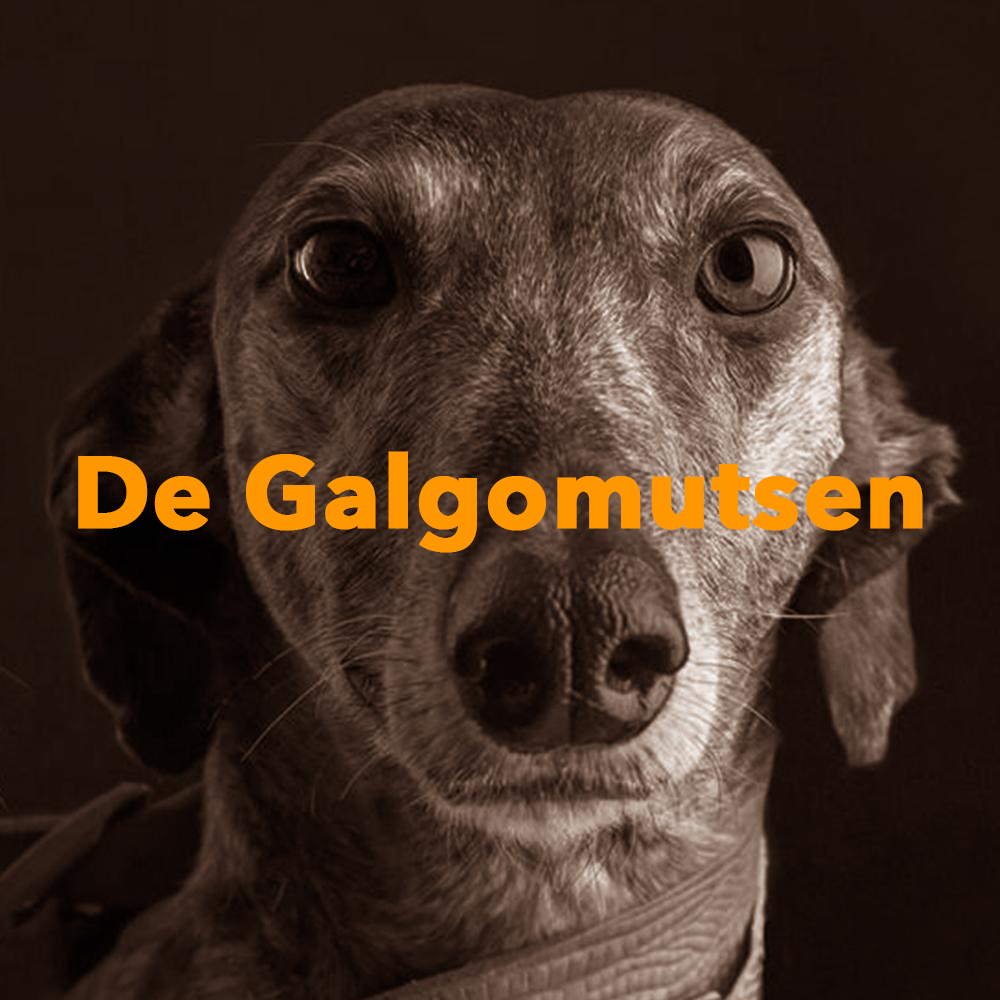 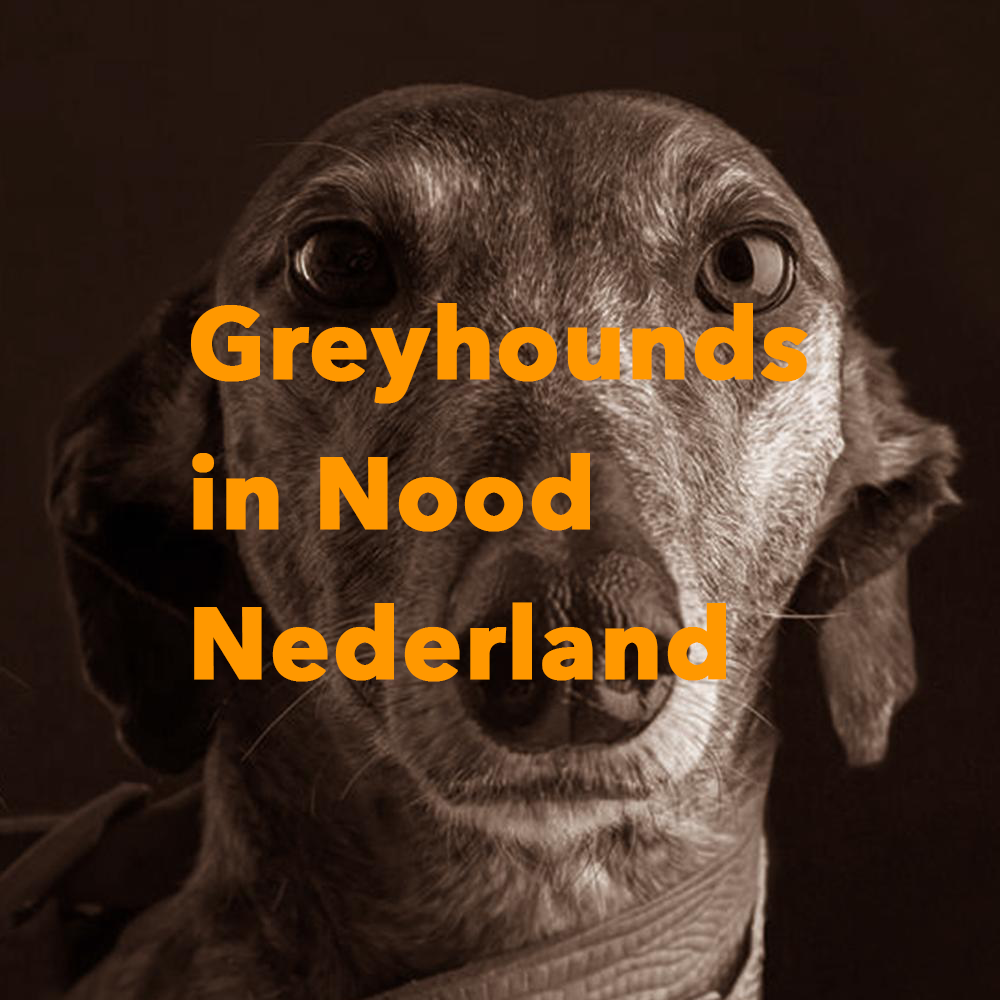 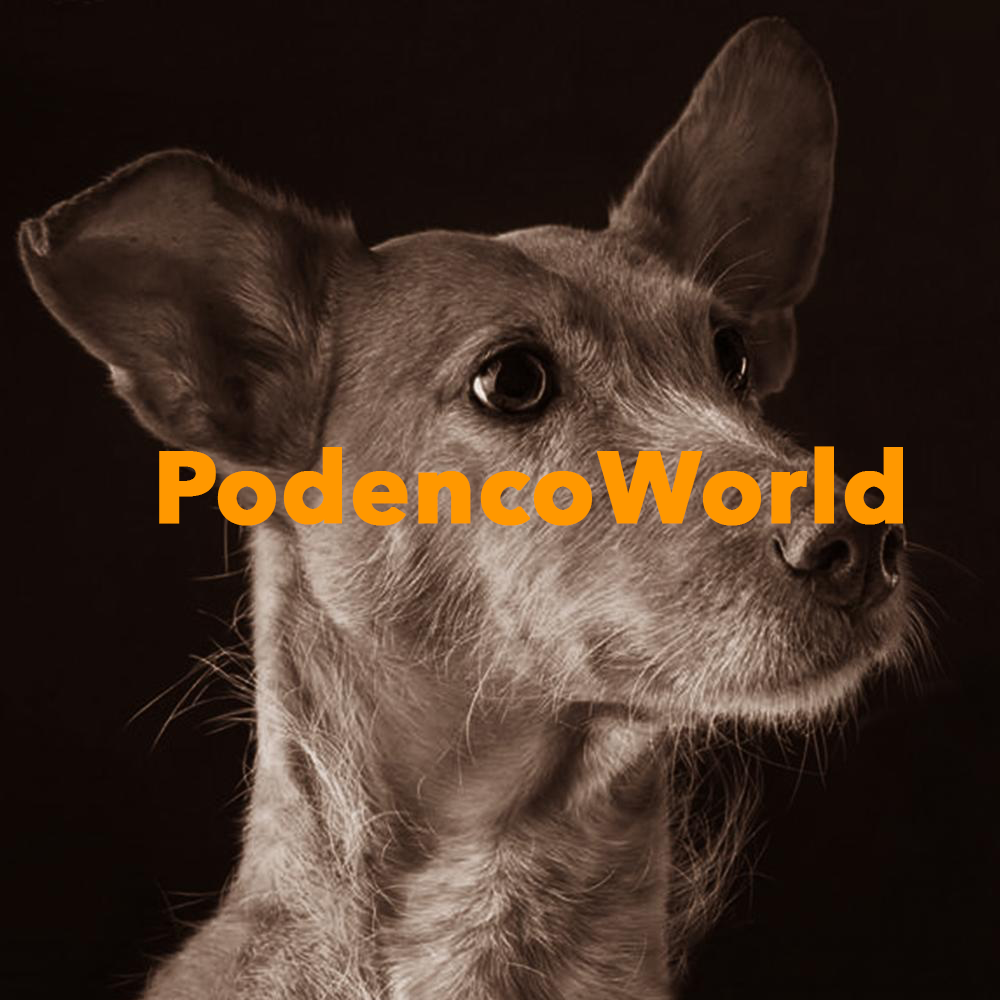 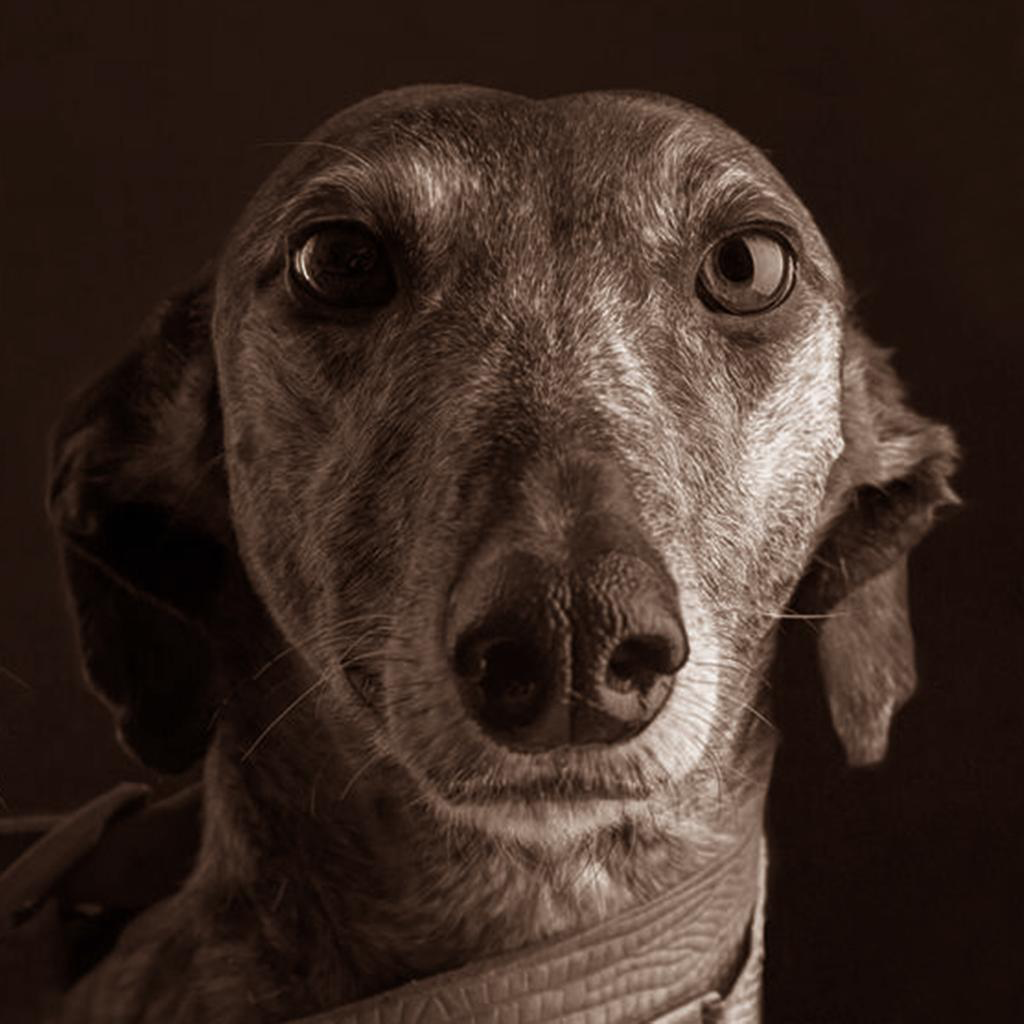 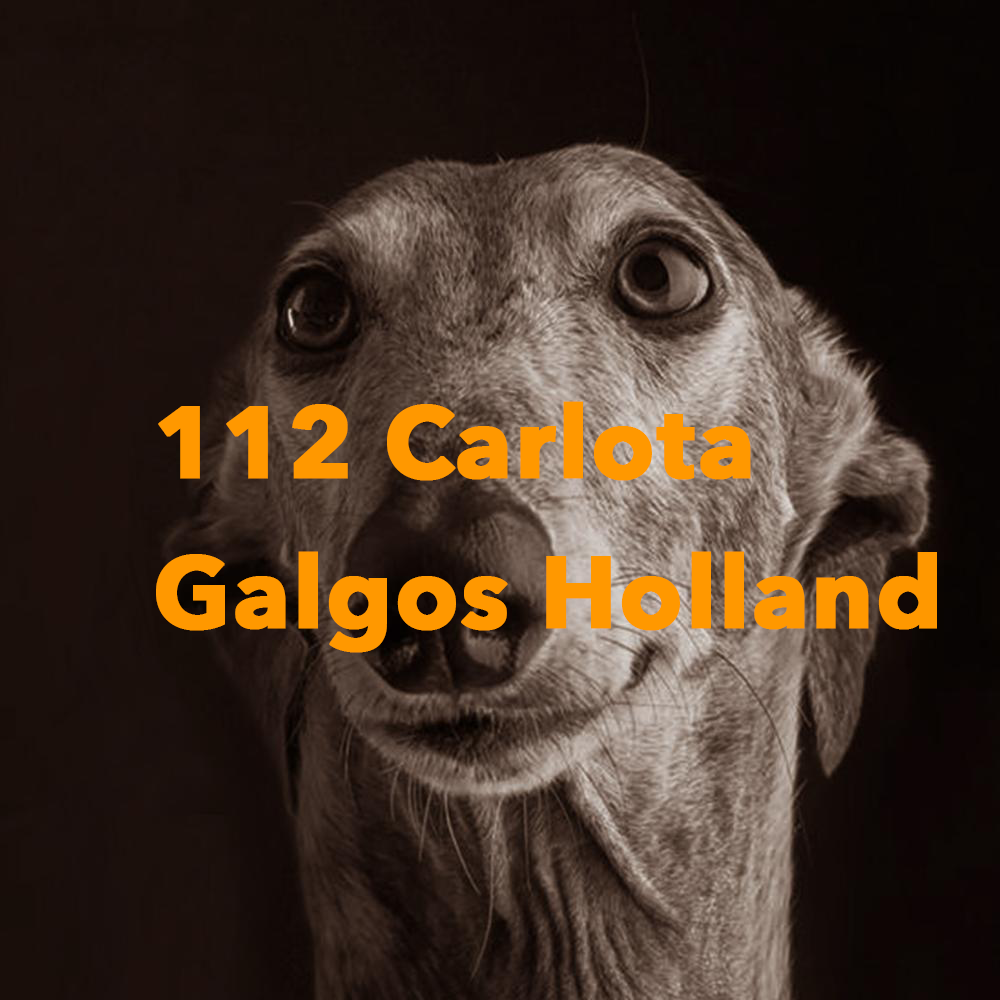 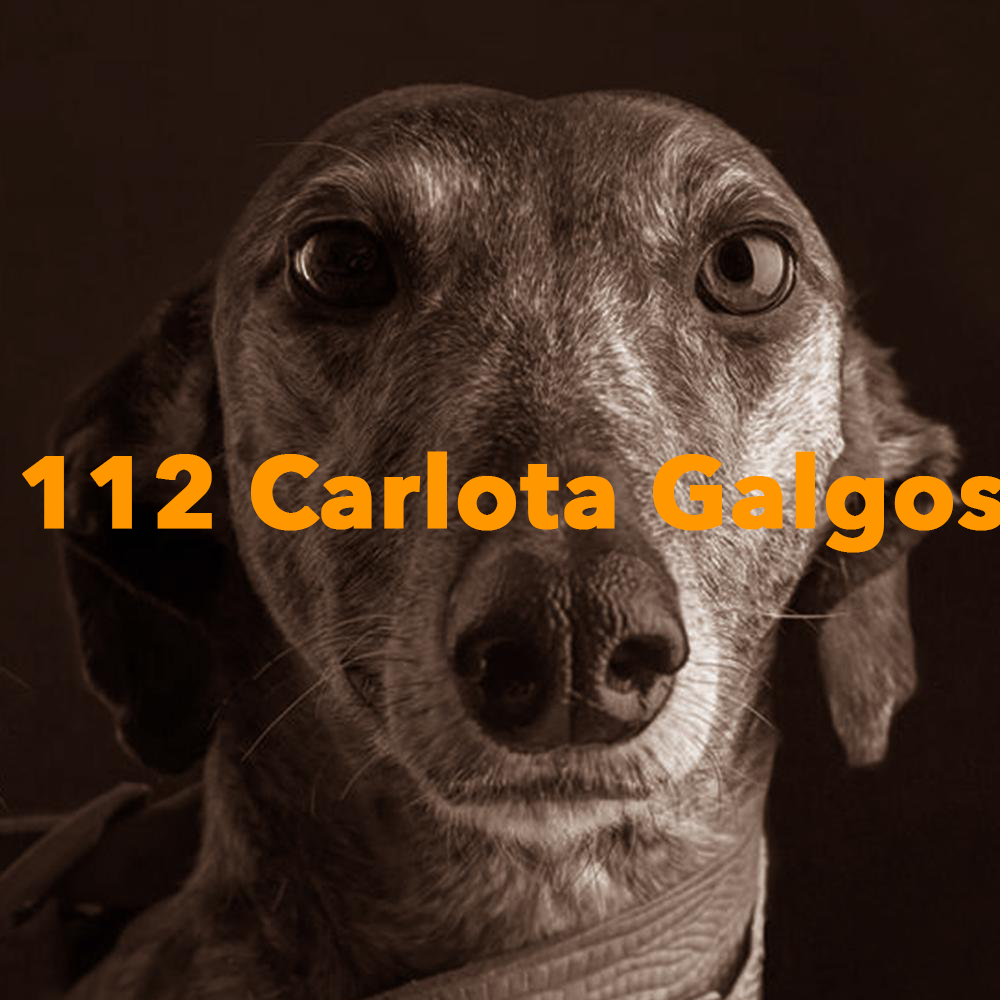 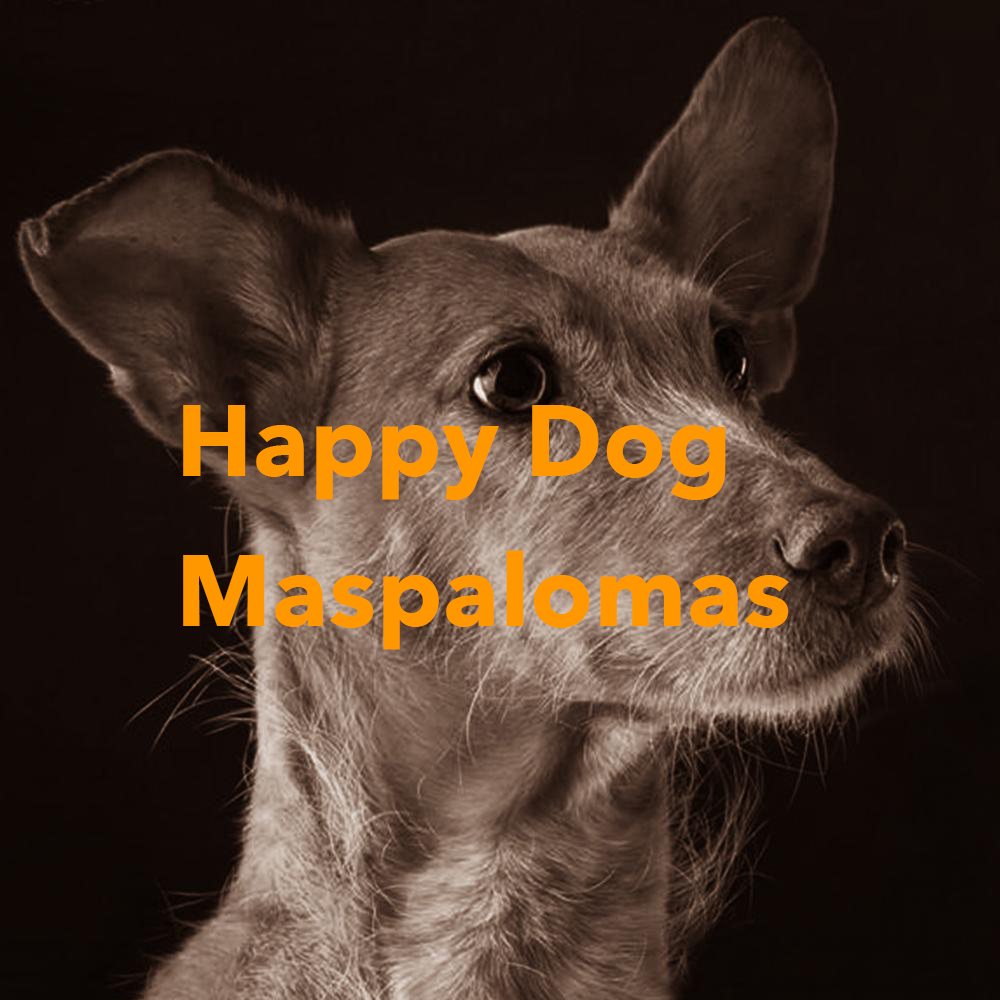 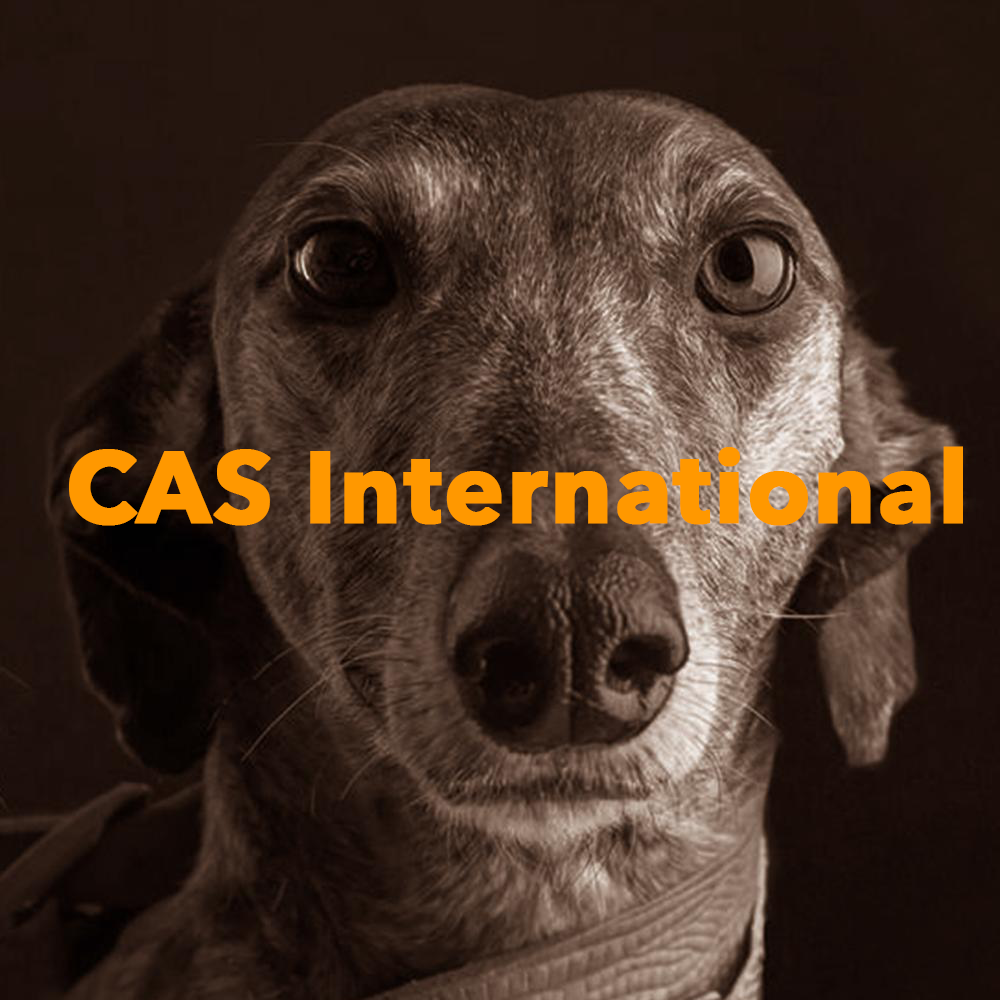 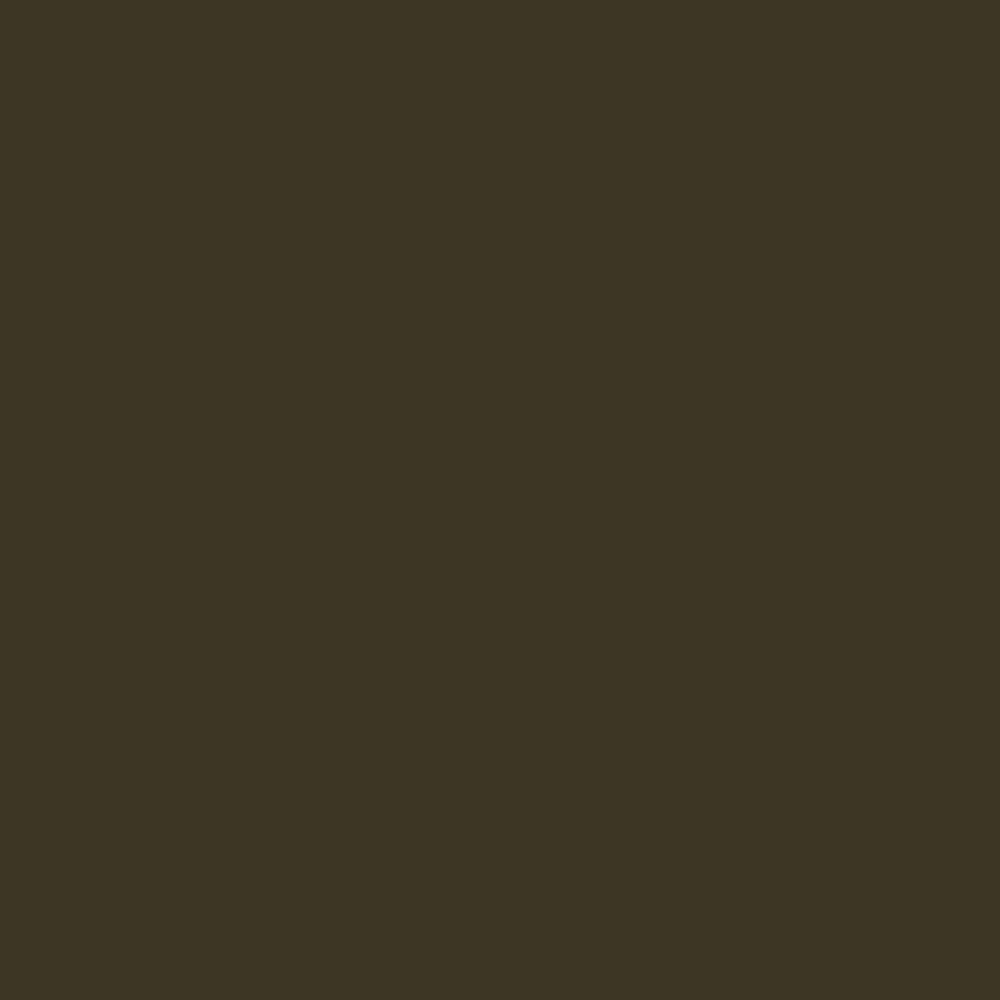 â€œOur galgos are the most amazing pets I could have ever imagined. This intelligent and elegant dog is not made for barns and hunting, but is made for couch hanging and having a precious conscious connection with its human family.â€

â€œThe most amazing funny and happy character! Podencos are well known for their comic sense of humor and their loyalty to its family. Absolutely these dogs are amazing pets and become a real part of the family. They love to connect.â€

The developments in the world of the galgo and podenco

The harsh reality: a mass grave in TaracÃ³n

Nothing screams urgent change is needed louder than the silence of a galgo graveyard. In a ravine in TaracÃ³n an unmarked mass grave of galgos was found. Some [read more]

From object to being â€“ a new legal status in Spain

Spain has a long controverse history when it comes to animal rights, but a change is evident in the Spanish political landscape. The country has taking its first [read more]